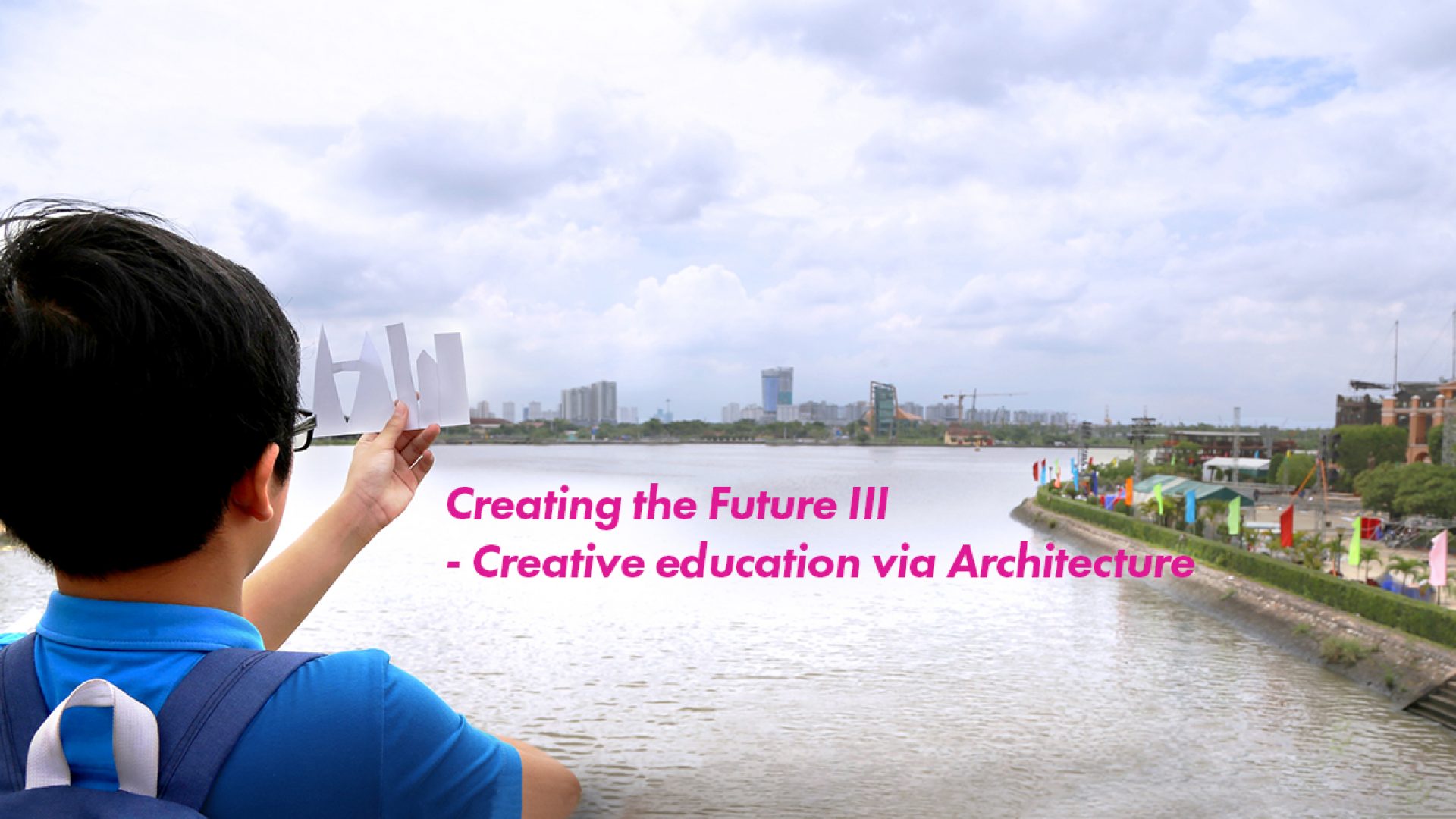 Architect
Arkki, School of Architecture for Children and Youth, Greece

Isabella-Dimitra Karouti has been one of the first members of Arkki Greece, teaching in Arkki from 2016. She has been promoting educational play from very early to her studies in architecture, by exploring the spatial qualities of play and the practice of play in public spaces. Isabella is creating urban games for all ages with or without the use of ICT and has already created games for  the European Mobility Week campaign, the Tsitsanis Museum, the municipal library of Trikala and the Ephorate of Antiquities. Some of these games have been presented in conferences in Greece. Besides teaching in Arkki, Isabella-Dimitra is working at an educational organization with partners all over Europe. She is also preparing her master thesis related to museum education for children, to the Hellenic Open University in the Master program of Cultural Management. In her free time she loves to dance and she has been awarded in contemporary dance competitions in Italy and in Greece.

Jaana Räsänen, M.Sc. (Architecture), is one of the pioneers of architecture education for children and youth in Finland and Arkki Finland Director since May 2019. For more than 20 years she has been motivated by a desire to guide children and youth, and the adults working with them to realise the meaning of a pleasant environment and good architecture to people.

Jaana´s motto is: Open all your senses to the beauty of the everyday environment.

Niina Hummelin is an architect, who graduated from Tampere University of Techonology. She worked in architectural offices from 1987 to 2002 and at Inkoo Visual Arts School (2005-2011). Niina has been working in Arkki School of Architecture for Children and Youth since 2002. Her position at Arkki is the leading pedagogue and her field of work consists of developing the curriculum, teaching weekly architecture courses (ages 4-14 years), conducting workshops and administrative work.She has been promoting architecture education widely in co-operation with other cultural organisations by organizing workshops and happenings. Niina has also co-written several books about architecture education and lectures about the topic regularly. Her expertise include developing teaching materials, realising exhibitions and training school and kindergarten teachers. She has a vast experience in participatory planning projects in different scales.

Pihla Meskanen Pihla Meskanen is the CEO and Founder of Arkki Finland and Arkki International. She has been leading Arkki for 25 years, and developing the unique Arkki concept.  Ms. Meskanen believes that phenomenal education through architecture and design is a powerful way to enhance creativity. Meskanen has written several books about creative education and taken part in writing the prestigious Finnish National Curriculum for Visual Arts and Architecture under the National Board of Education. Meskanen is a founding member and Chief of the Board of PLAYCE, an international association of architecture education.

She has taught in several universities, published articles, and is a frequent speaker in conferences around the world related to architecture education. She has,  in addition, practiced architecture in her own office Architects Meskanen & Pursiainen from 1996 to 2008

Her work in the field of creative education has been awarded multiple times in Finland with the Asko-Avonius Prize in 2018, the Building Information Foundation’s Pietilä Prize in 2004, the State Children’s Culture Award in 2005, and she was chosen the Art Educator of the Year in 2013. In 2018 the President of Finland conferred her the honor of  he Knight First Class of the Order of the Lion of Finland, awarded in recognition of her outstanding civilian conduct.